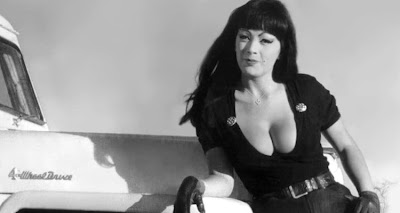 Two days ago friends and me have watched Russ Meyer's Faster, Pussycat! Kill! Kill!
Wondering what the main characters are doing today I did some research. Varla is the leader of the gang and a smart, dominant, but mean character, a vixen extraordinaire. Of course, Varla has a giant cleavage, hey its a Russ Meyer movie! Tura Satana, it is the actress' name, from japanese and irokese origin. She is in her 70ies now. And I think I'm gonna include her in my heroine-illustration book. 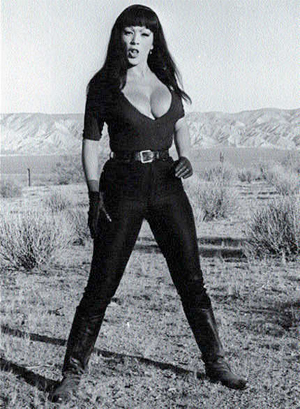 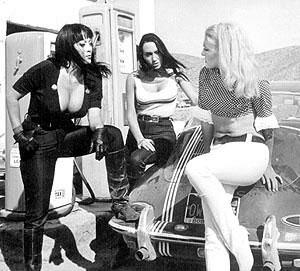 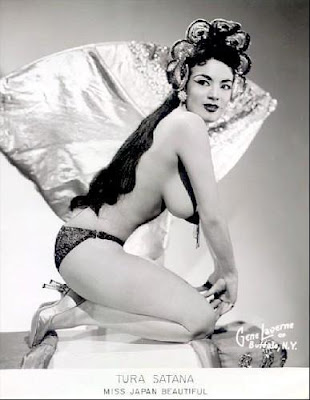 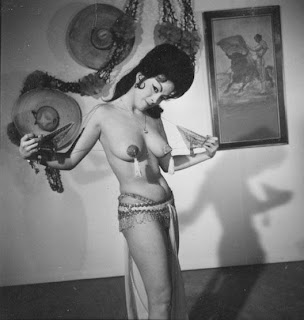