Photographer of the week: Peter Beste


Peter Beste was born in 1978 in Houston (Texas) and is a photographer, mostly known in the metal scene for his works about Black Metal.
Finishing university with a photography degree, Peter Beste starts his project which is picturing Norwegian black metal bands, in order to bring some esthetic in this movement. He stated in an interview: "I think it's important to show the different sides of these people, because they obviously aren't all bad and satanists. Black metal is far more complex than that, and so are my subjects."
After getting in touch with protagonists of the black metal scene, Peter Bester went to Norway during more than 7 years and stayed with them. He later presented his works, mostly through:

->.. A photo book published exclusively in Japan in 2005 ;
->.. A display in Austin (Texas) in 2005 ;
->.. A documentary with Gaahl (Gorgoroth) in five episodes ;
A book named "True Norwegian Black Metal" published June 1, 2008 through Vice Books. This book includes all his studies and works about Norwegian black metal during these 7 years. He collaborated with Metalion from Slayer Magazine for this book. (WIKIMETAL) 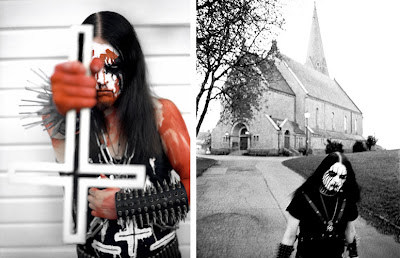 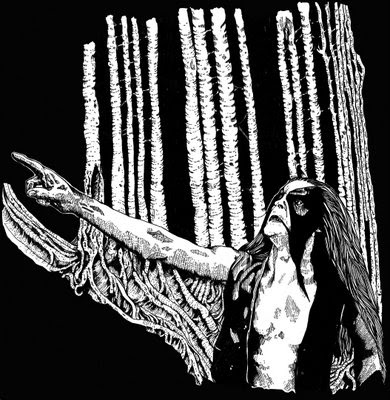 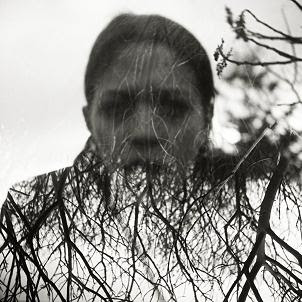